If you still believe in ALPHA, you should watch this…

Dr. David Mech says he is to blame for the term ALPHA being used incorrectly today. In 1970, he wrote a book in which he’d labelled the “top wolf” as Alpha. In the many years since then, all 47 of them, Dr. Mech and other scientist have learned so much about wolf dynamics. Dr. Mech now recants what he originally said about wolf dynamics. Wolf packs are a family, with a family dynamic and members work together. There is no Alpha Wolf trying to dominate the rest of the pack.

Dr. David Mech had based his original wolf pack theory on a pack of wolves living in captivity.

In 2010,  33 miners were trapped for 69 days in a mine in northern Chile. You may remember having heard about it on the news, or you may have seen the movie about it (called The 33). What kind of conclusions would scientists make about human dynamics if those 33 men were the subject of their study?

“Actually, you know, I am very much to blame for the term Alpha being used with wolves. I published a book in 1970 that now has  over 110 ooo copies in circulation. And in that I labelled the top wolf in the pack the Alpha. And I did that because at that time, that’s all that science knew. But, we’ve learned a lot. That book was published in 1970 and in the 35 years since that time we’ve learned a lot. One of these things we’ve learned is that the term Alpha is really incorrect when applied to most wolf pack leaders.” – Dr. David Mech (Senior Research Scientist)

Owner and Lead Trainer of Ottawa Canine School. Chantal has a passion for teaching!

A dog’s state of mind

Dogs are constantly forming emotional associations that inform their decisions. Is it safe, unsafe, dangerous, good, bad or neutral ?  This associative learning is also called classical conditioning or Pavlovian conditioning, named after Ivan Pavlov, the Russian scientist who accidentally discovered that dogs learn through association.

All animals learn through classical conditioning, all the time. Some associations can be quite helpful or simply benign. For example, if a dog enters the Ottawa Canine School for the first time and I offer him a fun toy to play with, the dog will likely associate the training school as a safe, good and fun place.

END_OF_DOCUMENT_TOKEN_TO_BE_REPLACED

If you google "Board & Train", you'll find everything from compelling reasons why it's a brilliant idea to strong deterrents aimed at showing why it's a waste of your hard earned money. When you...

END_OF_DOCUMENT_TOKEN_TO_BE_REPLACED 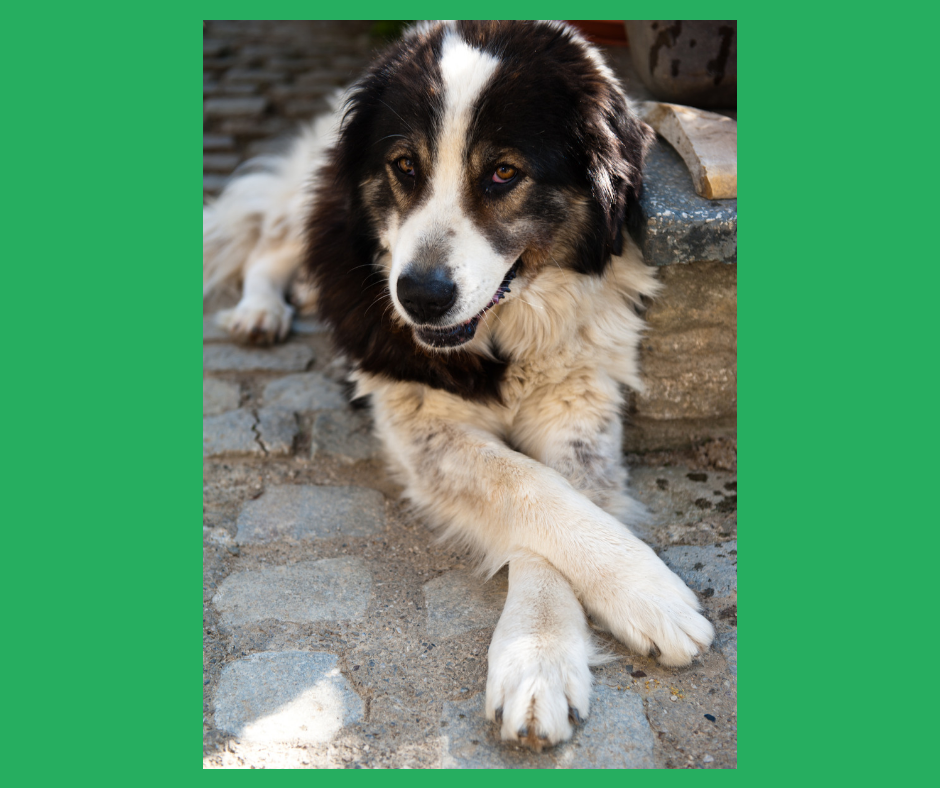 I'm sorting through binders and binders of notes taken at various conferences I attended in the last decade. Some of the information is now dated and some is still quite relevant. I stumble upon...

END_OF_DOCUMENT_TOKEN_TO_BE_REPLACED
Back To The Blog